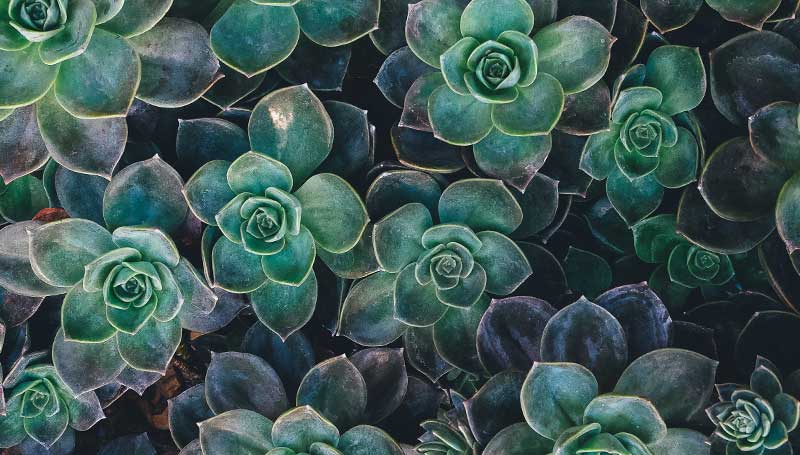 The mission of First Presbyterian Church Women’s Ministry is to nurture women as they grow deeper in Christ and further into the world through studying God’s Word, partnering in prayer, cultivating meaningful relationships and gathering in intentional life-on-life fellowship. Our prayer is that every woman feels poured into, supported and has a place and a purpose in our church body as we encourage each other as ambassadors of the gospel. 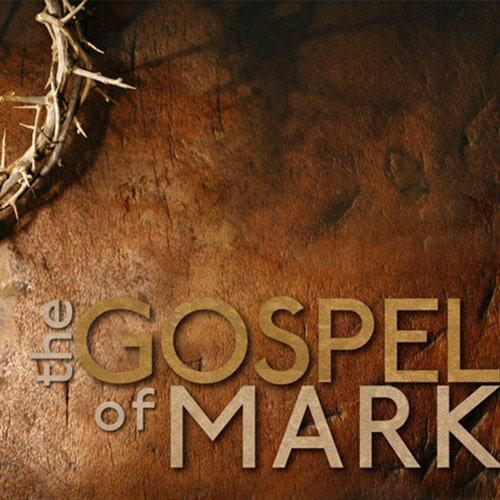 Hard-Hitting and Action-Packed:
The Gospel of Mark Study

The Gospel of Mark may be the most overlooked and underappreciated of all the gospels, but it arguably gives us the most vivid, passionate and distinct accounts of Jesus’ life and ministry. It has a hard-hitting and action-packed punch, moving us quickly through one mighty miracle to the next with a sense of urgency.
The Women’s Ministry spring Bible study kicks off the week of January 11 with a continuation in the Gospel of Mark. Please contact Jaime Carnaggio with questions.
The Gospel of Mark Schedule
Monday: 7.30-8.30 am, FPC Library (purposely designed for ladies in the 20s/30s age range)
Wednesday: 6.30 pm, ZOOM Only. See link and password below.
Thursday: 9.30 am, FPC Room 202 (Childcare available by request only)
ZOOM Link

Daughters of the King

Look at the nations and watch and be utterly amazed. For I am going to do something in your days that you would not believe, even if you were told (Habakkuk 1: 5). 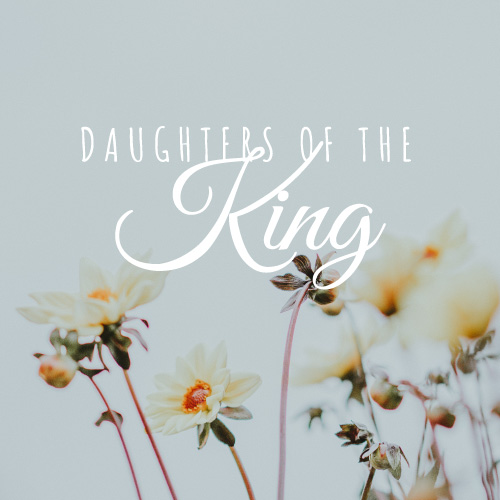 Daughters of the King Ministry exists to build meaningful community for single/divorced women through study, fellowship, and prayer. We desire to provide a supportive and vibrant space to pursue our God-ordained identity for hope and abundance in the Lord. No matter what your marital or relational status, you can confidently claim your title as a Daughter of the King.
Contact Sara Green Mele or Melissa Miley for more information. 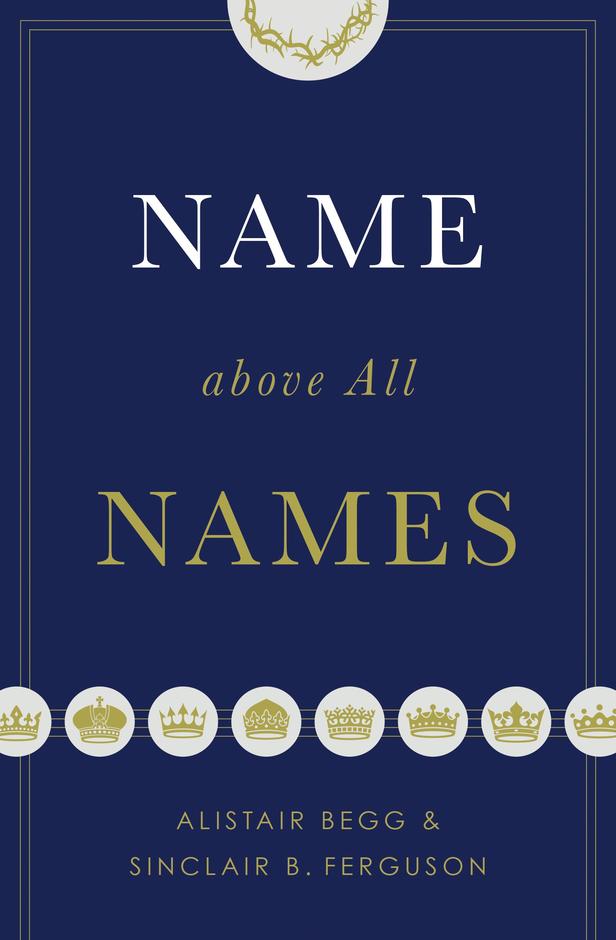 This world is self-centered, inward focused, busy and distracted, with so many out to make a name for themselves, now more than ever with various platforms available to us for this purpose. Our society focuses on and prioritizes the individual and consequently, we think far too highly of ourselves. As Christians, we are not immune to these trends and can be all too easily caught up in the same mindset. However, we are called to a life of Christ-centeredness rather than self-centeredness. Paul tells us in Philippians 2: 9-11 that “God has highly exalted him and bestowed on him the name that is above every name, so that at the name of Jesus every knee should bow, in heaven and on earth and under the earth, and every tongue confess that Jesus Christ is Lord, to the glory of God the Father.”
“Name above All Names” by Alistair Begg & Sinclair Ferguson is our Women's Ministry Circle book for 2022-23. The book focuses on the person and work of Jesus Christ, covering seven key qualities and descriptions of his identity and ministry. He is, among many other things, the Seed of the Woman, the True Prophet, the Great High Priest, the Conquering King, the Son of Man, the Suffering Servant and the Lamb on the Throne. Each of these names, drawn directly from Scripture, holds a message of power and victory and helps us see and be transformed by the incomparable character of Christ, even in the midst of suffering and difficulty.
As we fix our eyes on Jesus, may we be encouraged to meditate afresh on our wonderful Savior and all that makes him beautiful and praiseworthy. May we, in humble adoration of our glorious King, lift his name on high.
Please contact Jaime Carnaggio (jaime@fpcbr.org) if you would like to join a Circle. 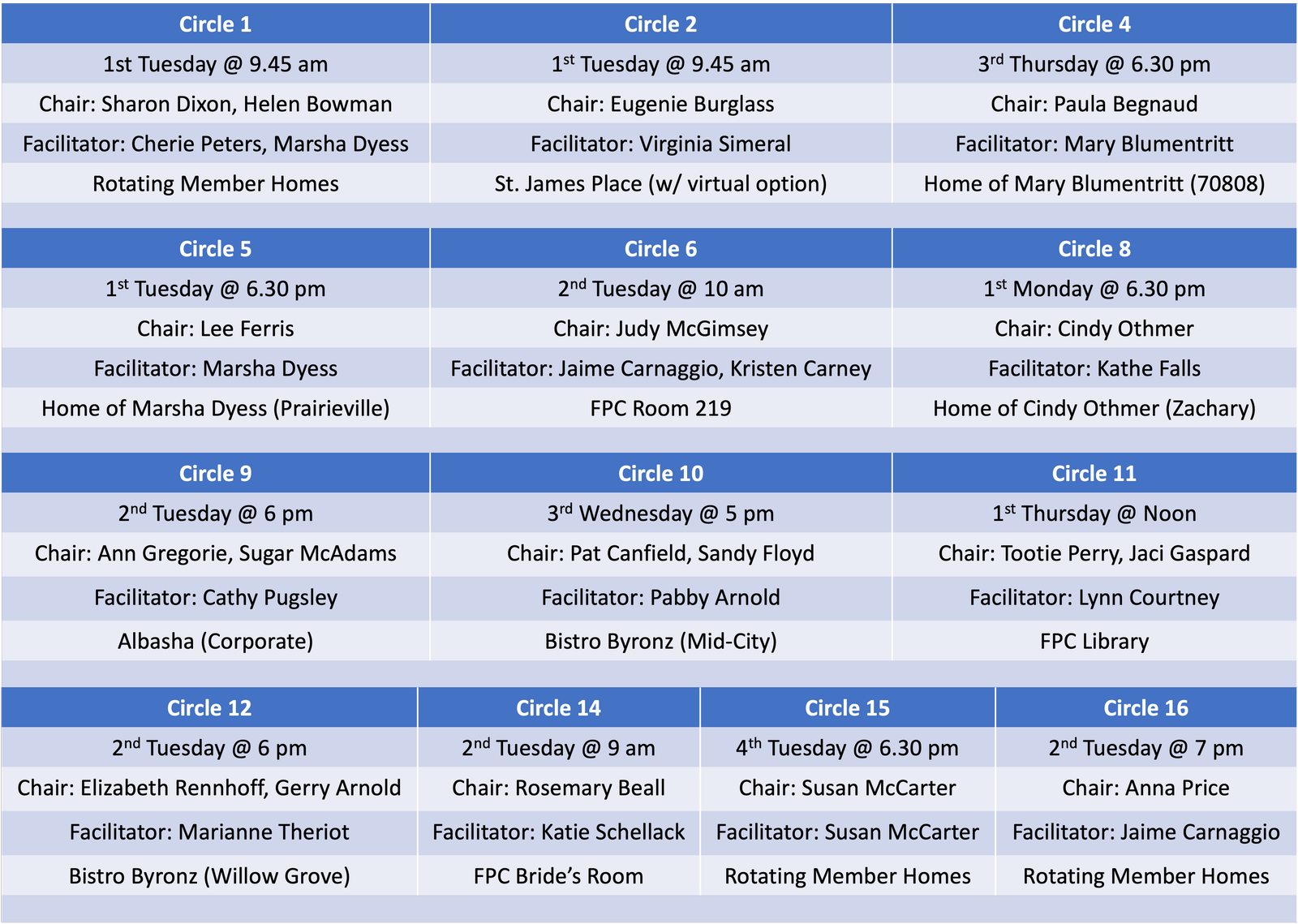 Women’s Ministry holds four events annually (one each season!) that are geared toward intergenerational fellowship, food and devotion. We also organize monthly “decade” socials that are meant to serve as fun-filled opportunities to gather outside of the church walls with women in your age range.
Scheduled Upcoming Events:

The All-Sufficient God
by Martyn Lloyd-Jones

Jesus Calling: Enjoying Peace in His Presence—Devotions for Every Day of the Year
by Sarah Young

The Prodigal God: Recovering the Heart of the Christian Faith
by Tim Keller

The Return of the Prodigal Son
by Henri Nouwen

The Screwtape Letters
by C.S. Lewis

Valley of Vision: A Collection of Puritan Prayers and Devotions
by Arthur G. Bennett (Editor)

Book Suggestions on Marriage and Family, Finance and Sexuality

Desperate Marriages: Moving Toward Hope and Healing in Your Relationship
Hope for the Separated: Wounded Marriages Can Be Healed
by Gary Chapman

His Needs, Her Needs
by Willard F. Harley, Jr.

How to Manage Your Money: An In-Depth Bible Study On Personal Finances
by Larry Burkett

Our Greatest Gift: A Meditation on Dying and Caring
by Henri J.M. Nouwen

On the Threshold of Hope: Opening the Door to Healing for Survivors of Sexual Abuse
by Diane Mandt Langberg

The Silence of Adam: Becoming Men of Courage in a World of Chaos
by Larry Crabb

The Wounded Heart: Hope for Adult Victims of Childhood Sexual Abuse
by Dan B. Allender

According to the Plan: The Unfolding Revelation of God in the Bible
by Graeme Goldsworthy

Breaking the Idols of Your Heart: How to Navigate the Temptations of Life
by Dan B. Allender and Tremper Longman III

The Cross
Studies in the Sermon on the Mount
by D.M. Lloyd Jones

Counterfeit Gods: The Empty Promises of Money, Sex, and Power, and the Only Hope that Matters
The Reason for God: Belief in an Age of Skepticism
by Tim Keller

The End of the Beginning: Revelation 21-22 and the Old Testament
by William J. Dumbrell

From Eden to the New Jerusalem: An Introduction to Biblical Theology
by T. Desmond Alexander

The God Who is There: Finding Your Place in God's Story
by DA Carson

Gospel Women: Studies of the Named Women in the Gospels
Jesus and the Eyewitnesses: The Gospels as Eyewitness Testimony
Richard Bauckham

Growing Your Faith: How to Mature in Christ
by Jerry Bridges

The Shadow of Christ in the Law of Moses
by Vern S. Poythress

Spiritual Theology: A Systematic Study of the Christian Life
by Simon Chan

The Unfolding Mystery: Discovering Christ in the Old Testament
by Edmund P. Clowney

When the Darkness Will Not Lift: Doing What we Can While We Wait for God
by John Piper