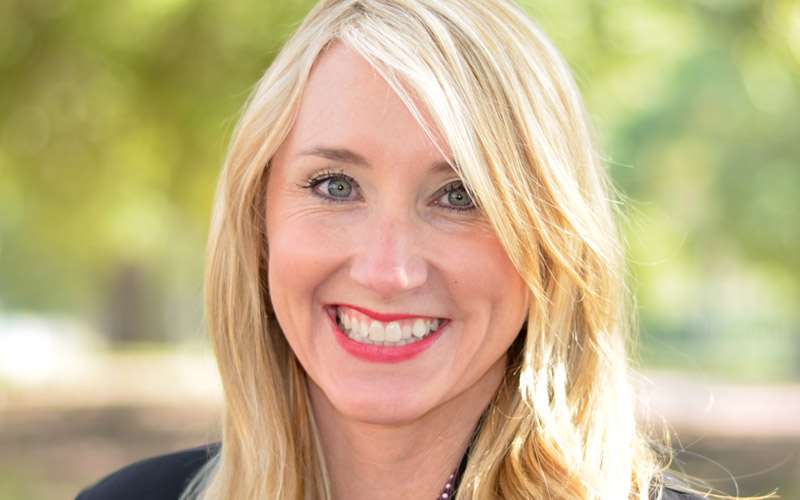 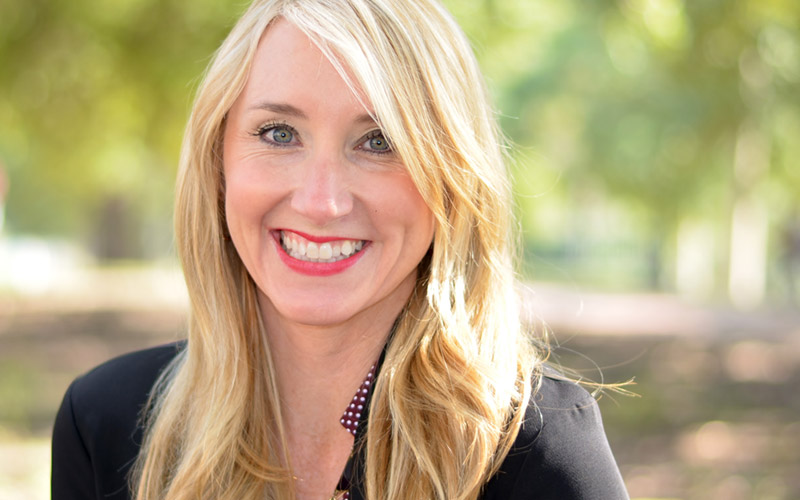 Jaime is the Director of Women's Ministry. She graduated from the University of Alabama with her BS Degree and later earned her MA Degree in Educational Technology from LSU. Jaime is married to Joey Carnaggio, and they have three children, Brayden, Cooper and Hayes. She has been involved at First Presbyterian since becoming a member in 2007, and she joined the staff as the Assistant Director of Children’s Ministry in 2015, where she served for three years. She is incredibly passionate about women’s ministry, desiring to cultivate an environment where we gather together in intentional fellowship to study God’s Word, partner in prayer and encourage each other as ambassadors of the gospel.